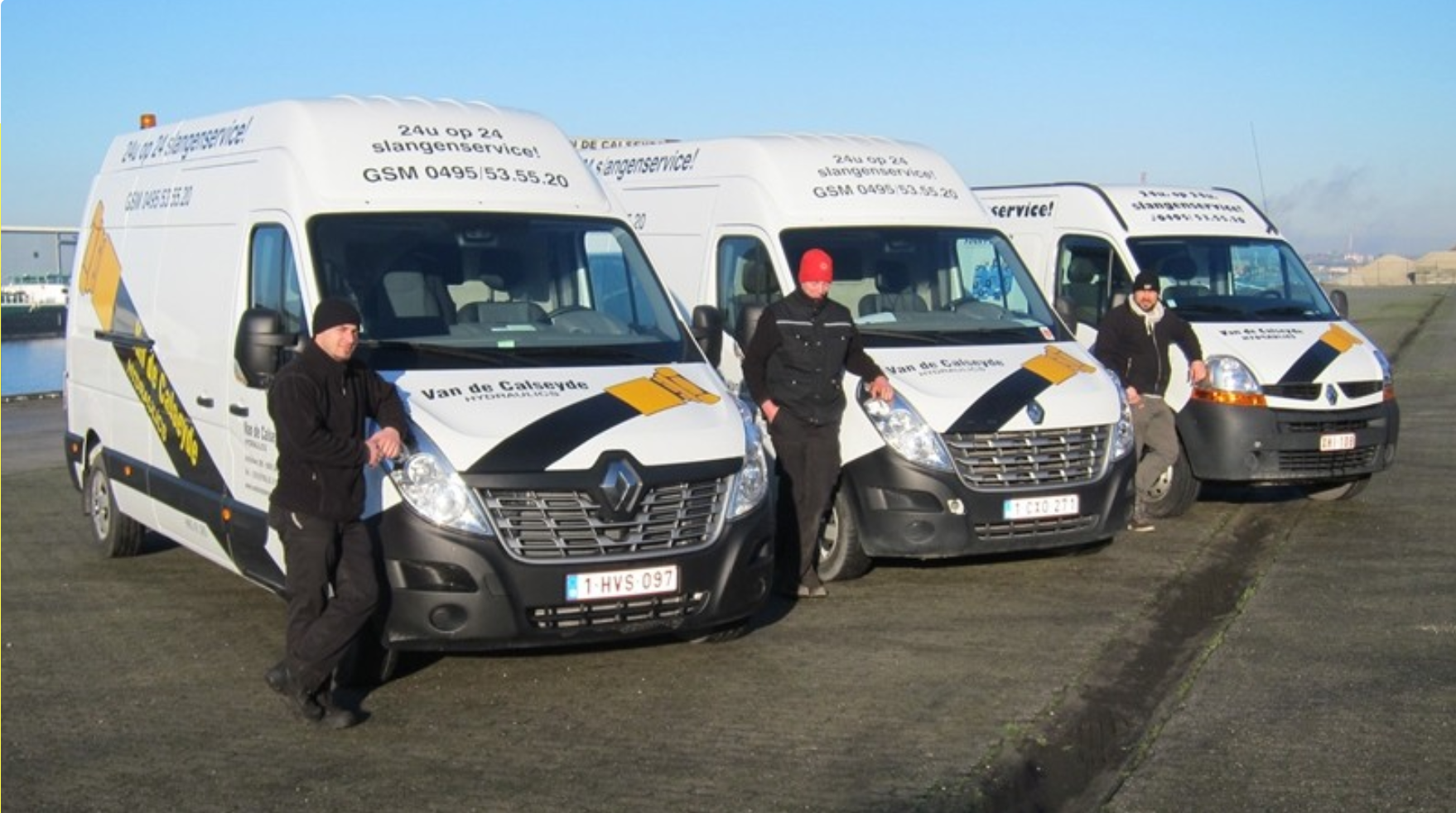 With its 100-year existence, Van de Calseyde is a fixed value in Ghent port and far beyond. Specialized in high-pressure hoses and connections, they distribute their products over a network of more than 300 Belgian companies and often take care of depannages in port areas. Strong for a family business, and we hoped to make them even stronger with Officient.

The opportunities of digitization

Many processes were elaborated entirely on paper. This caused a great deal of cumbersomeness that took a lot of time. What's more, it contrasted with the start-up environment that Arnaud was used to. Working digitally there was obvious, so he knew the advantages. As HR manager, he saw many opportunities: for avoiding cumbersome and extra paperwork, for saving time on trivial tasks and also for the productivity of our employees.

"What used to take an hour a day has now been reduced to less than an hour a week."

Applying for leave traditionally took place on this paper. Employees had to print a document, fill it out and deliver it to their foreman. He or she looked at a large calendar to see what the possibilities were (with fluorescent pens of course). After approval, the papers came to Arnaud to be classified and passed on to the payroll partner. Officially and especially the calendar brings relief. By working digitally they can now also work much more efficiently at Van de Calseyde Hydraulics. Employees apply for leave via the Self Service, foremen have an overview of the shift calendar in their app and can also approve the requests in one movement. And Arnaud can send the calendar in its entirety for payroll processing. According to Arnaud, the time savings are enormous: what used to be an hour a day's work has now been reduced to just under an hour a week.

Van de Calseyde Hydraulics wanted to avoid the cumbersome paperwork and save time on banal processes.

They chose Officient as a digital solution. This allows them to speed up processes by making them more efficient.

Get more out of HR administration 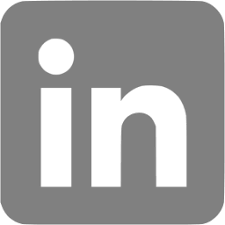